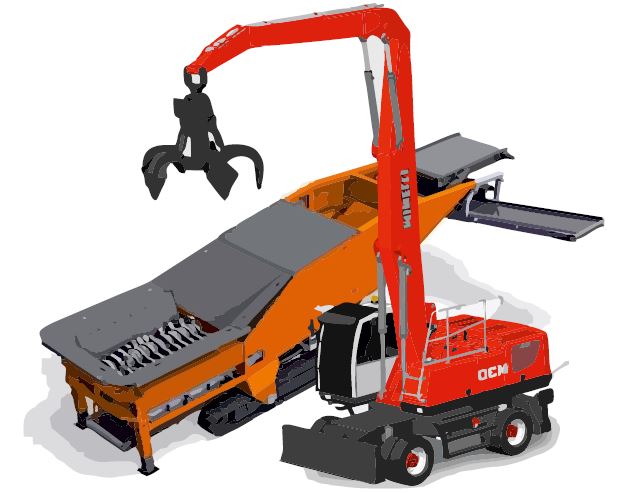 In the late fifties, Abele, Renato, Vittorino and Francesco Minelli began an experience that is still alive and well today and constantly enriched with new incentives.During a period of strong economic and industrial expansion, they began to take on metal structures and carpentry for building construction. They also constructed the original factories of future workshops of the same name; in the following years, an idea began to take shape, which then became their vocation: the construction of material handlers and equipment for agriculture and earth moving as well as the construction of the first material handler for scrap material. 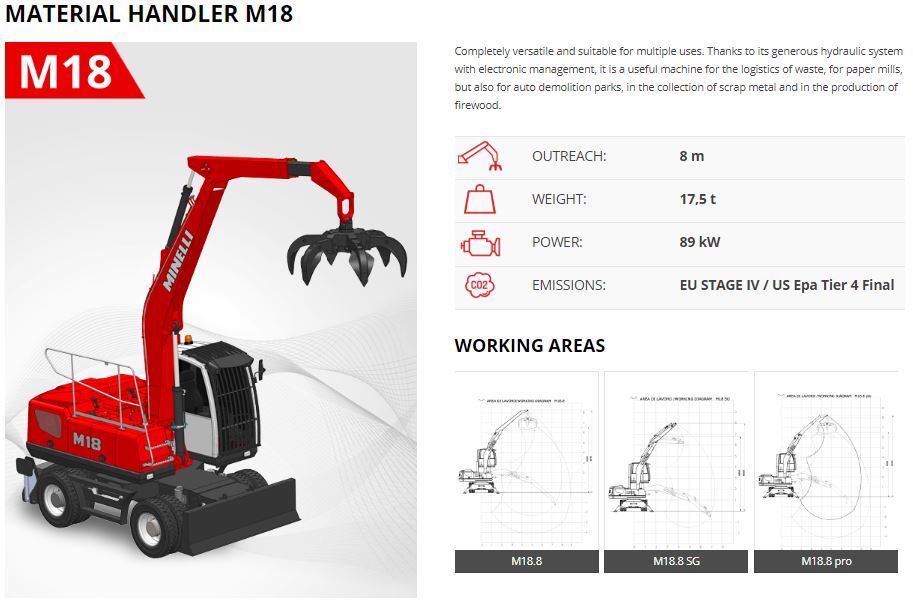 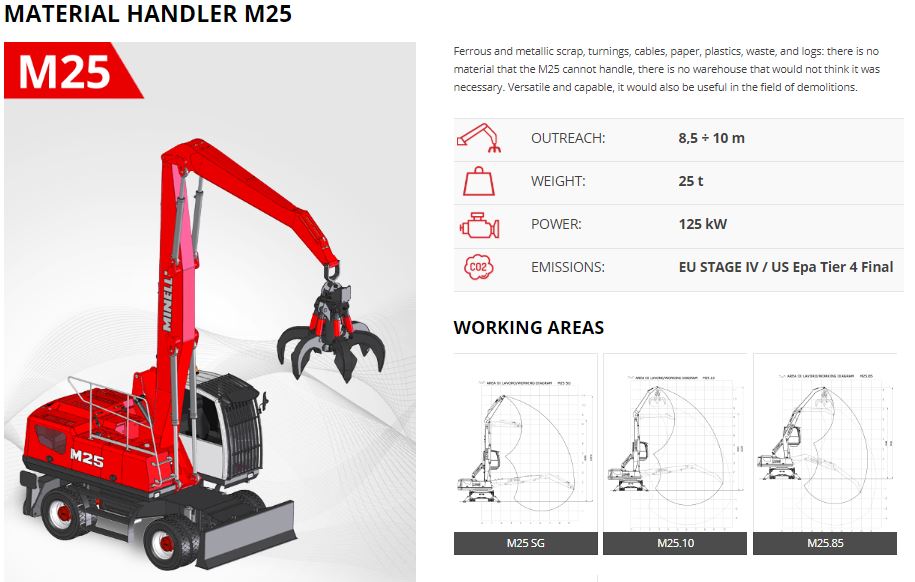 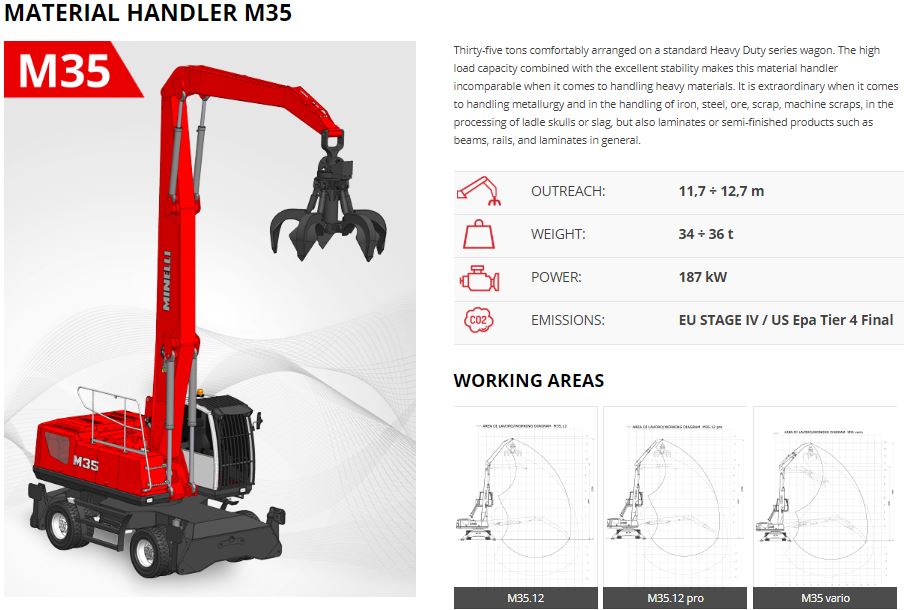 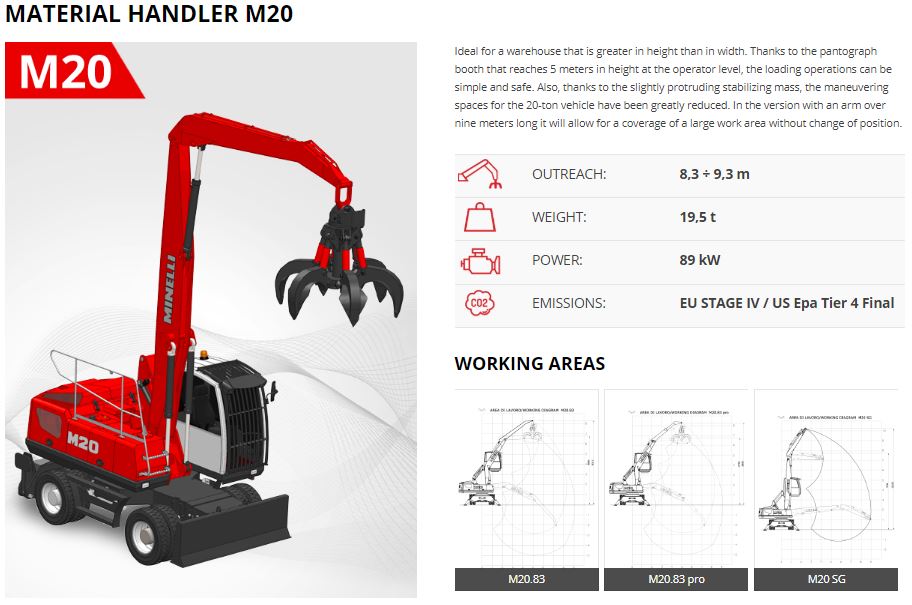 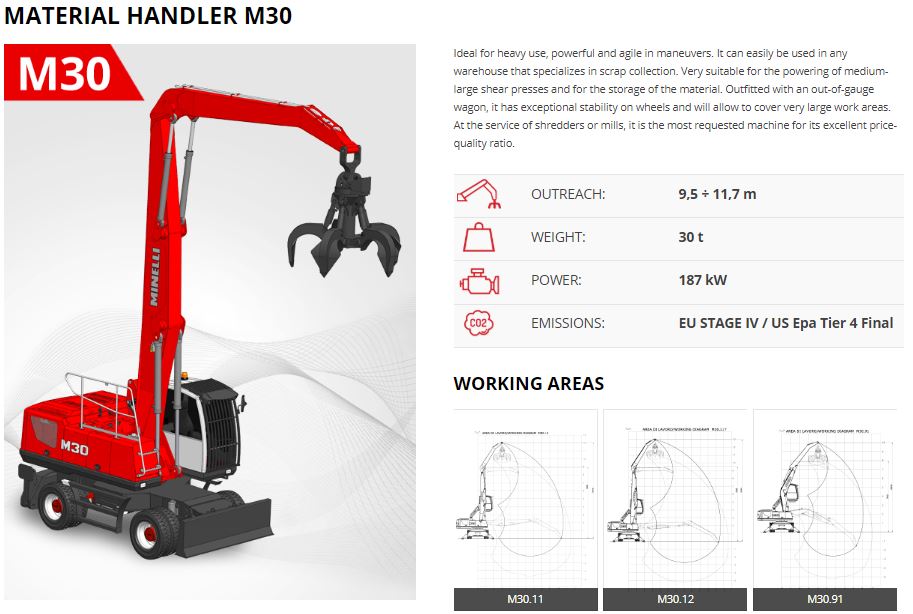 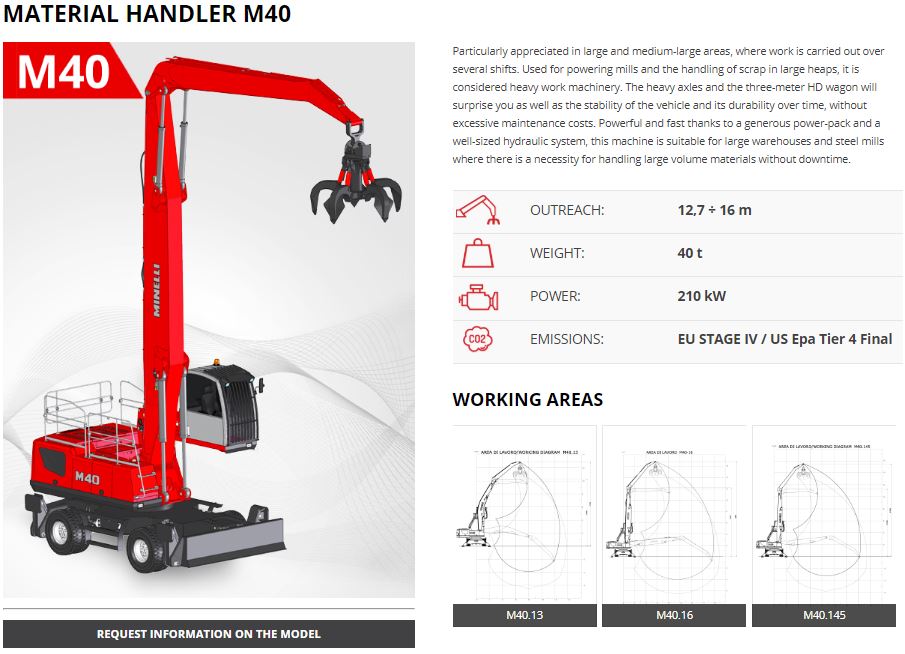